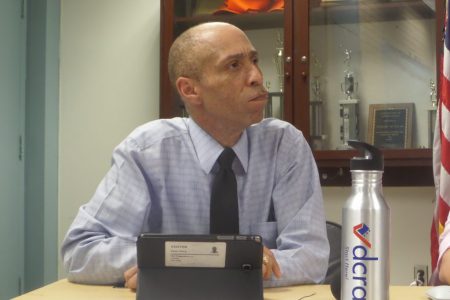 Perry Redd is an American social activist and organizer, and songwriter.  He has advocated chiefly for workers’ rights in Knoxville, Tennessee and, as a songwriter, co-founded Sincere Seven, an IRS-designated 501(c)3 tax-deductible nonprofit organization.

As one of the founding members of S7, Perry cares for the administrative health of the organization. Perry Redd is a renown social change activist with his roots of activism spawned in Knoxville, Tennessee, but born and raised in Washington, DC, his passion for aiding, advocating and educating peoples of poor and oppressed communities thrust him into the public eye during the early 2000’s.